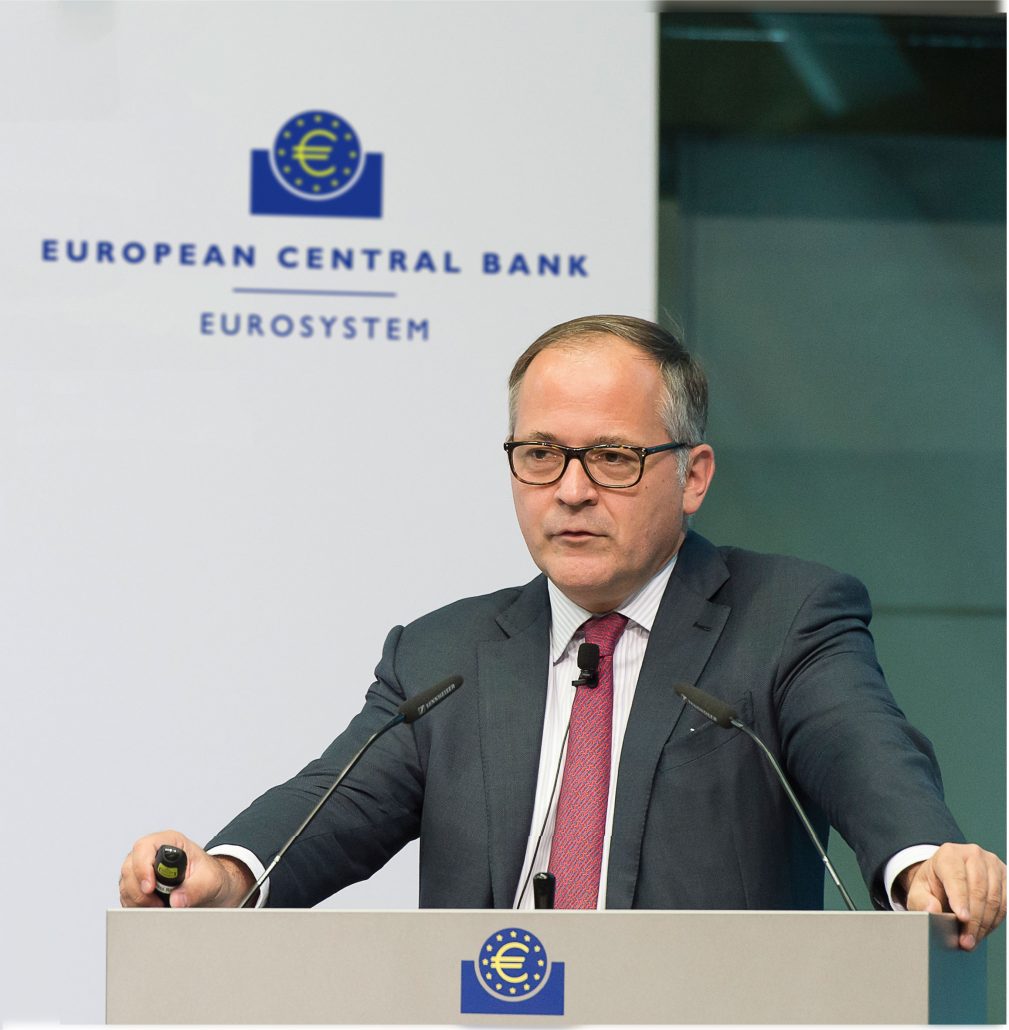 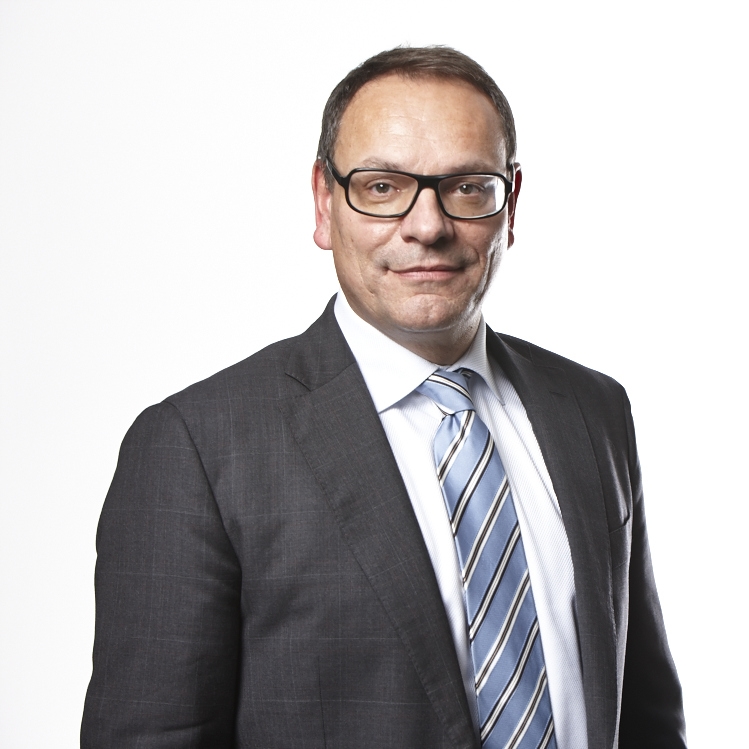 Europe at stake – what will remain?

Benoît Cœuré has been a member of the Executive Board of the European Central Bank since January 2012. He is responsible for International and European Relations, Market Operations and the Oversight of Payment Systems. He is the Chairman of the Committee on Payments and Market Infrastructures (CPMI) of the Bank for International Settlements, and has held this position since October 2013.

Prior to joining the ECB, he served in various policy positions at the French Treasury. He was the Chief Executive of the French debt management office and France’s Assistant Secretary for Multilateral Affairs, Trade and Development, co-chair of the Paris Club and G8 and G20 Finance Sous-Sherpa for France. From 2009 to 2011, he was Deputy Director General and Chief Economist of the French Treasury.

Mr Cœuré co-chaired the G20 working group on reforming the World Bank and the other multilateral development banks in 2009, and the G20 sub-working group on global liquidity management in 2011.

He is a graduate of the École polytechnique in Paris and holds an advanced degree in statistics and economic policy from the École nationale de la statistique et de l’administration économique (ENSAE) and a B.A. in Japanese. He is an affiliate professor at Sciences Po in Paris. He has authored articles and books on economic policy, the international monetary system and the economics of European integration.