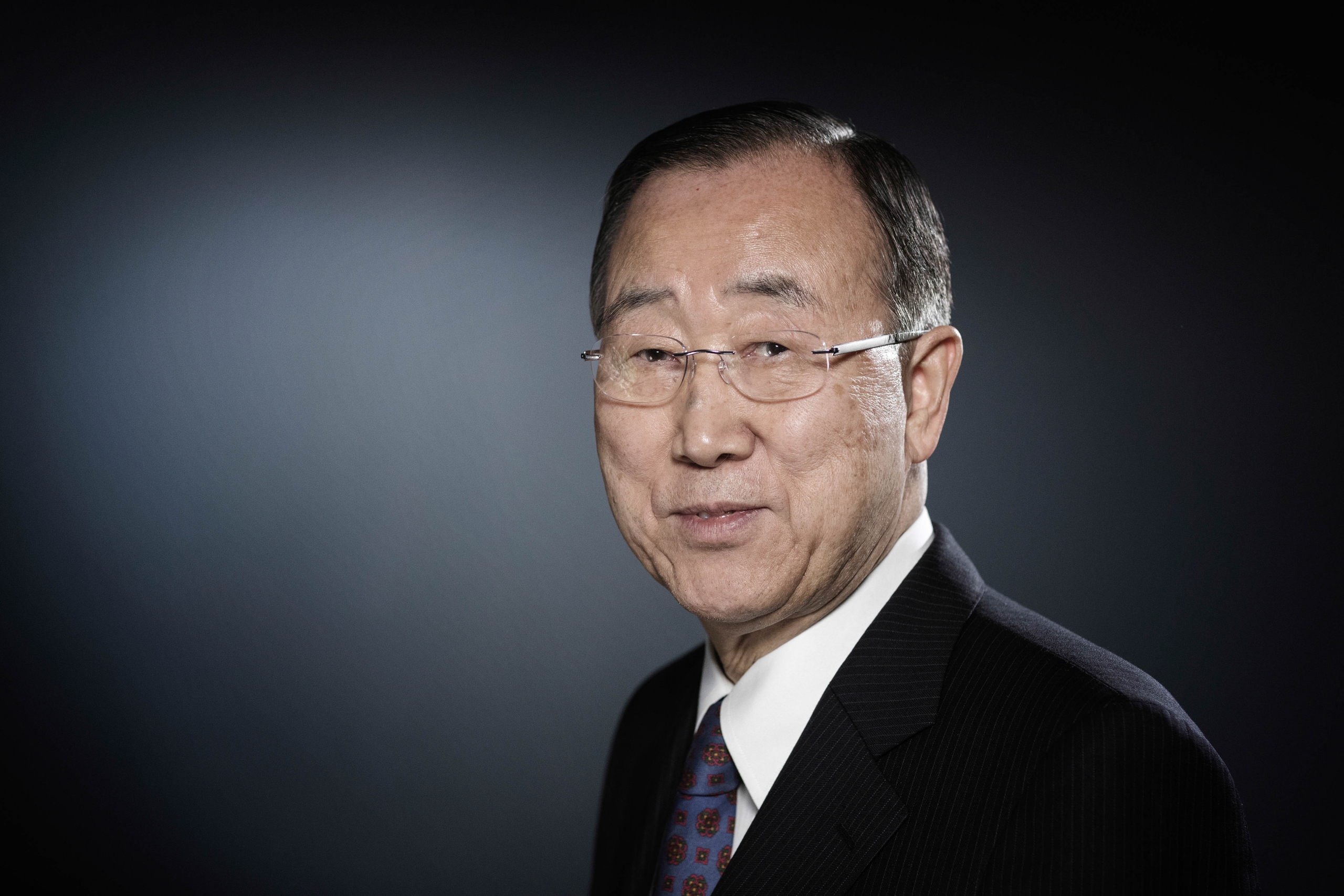 Please remember that you have to register using this link in order to have the chance to attend the event! As we are expecting a high interest in the event, tickets will be awarded by an online lottery.

Join the event on Facebook now and get the latest updates!

Celebrating the 20th anniversary of TUM SPEAKERS SERIES and the 75th anniversary of United Nations, former UN Secretary-General Ban Ki-moon will be our guest for the official side-event to Munich Security Conference!

Employees and other staff of TUM are asked to send an email to ban@speakersseries.de in order to receive a ticket.

As Secretary-General of the United Nations, H.E. Ban Ki-moon has sought to be a bridge-builder, to give voice to the world’s poorest and most vulnerable people, and to strengthen the United Nations itself. He contributed substantially to the successful implementation of the Sustainable Development Goals and the Paris Agreement to tackle climate change. He created UN Women, a new agency that advocates for women’s rights and gender equality.

H.E. Ban Ki-moon received a bachelor’s degree in international relations from Seoul National University and a master’s degree in public administration from the Kennedy School of Government at Harvard University.

Before being elected as UN Secretary-General, he was Minister of Foreign Affairs and Trade of the Republic of Korea.

After leaving his post at the UN, he founded the Ban Ki-moon Center for Global Citizens together with Heinz Fischer, the former President of the Republic of Austria. Additionally, H.E. Ban Ki-moon is Deputy Chair of The Elders, an independent group of global leaders, founded by Nelson Mandela, working together for peace, justice and human rights.

The Death Penalty in Bahrain and Egypt

How do we unleash social consciousness in all businesses?
Scroll to top