The TUM Speakers Series advisory board helps us to maintain and continuously improve the high quality of our events. It supports our team in an advisory capacity, with a large network and practical experience in the academic and business world. 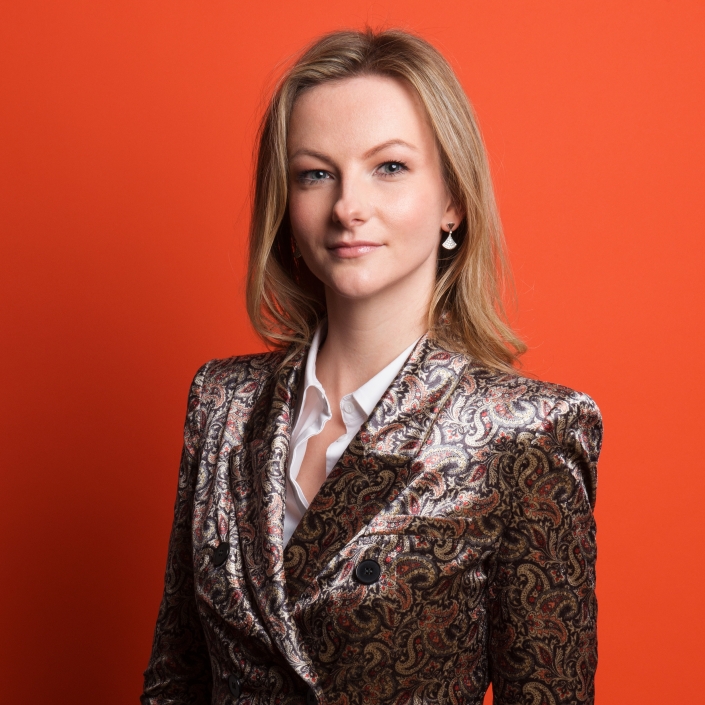 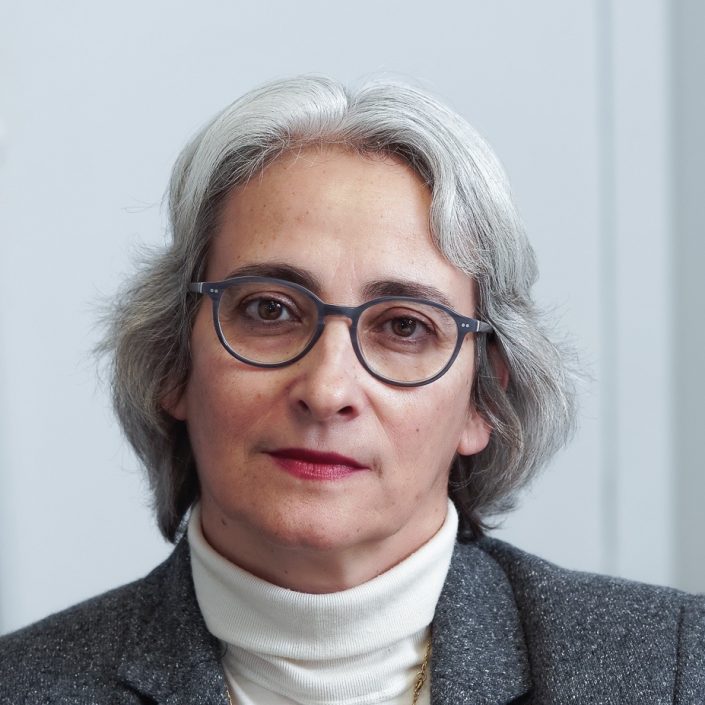 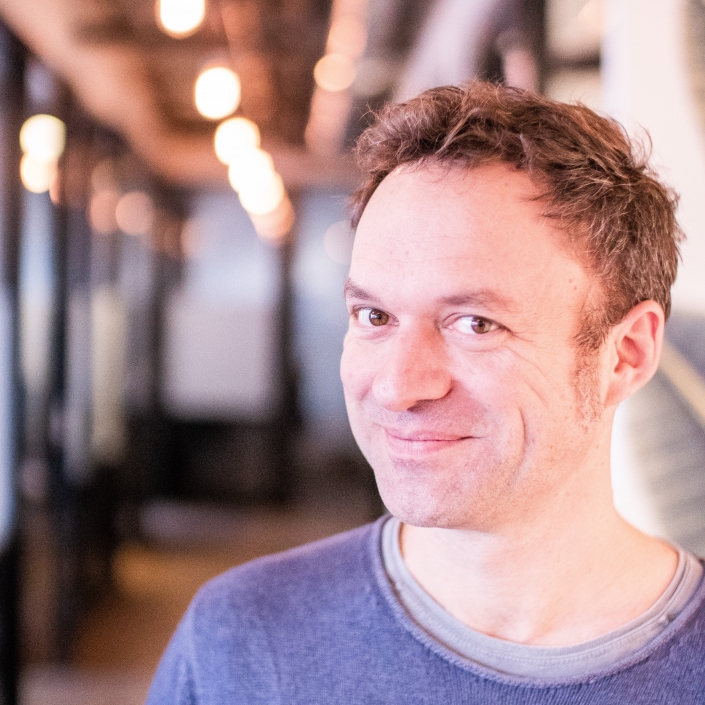 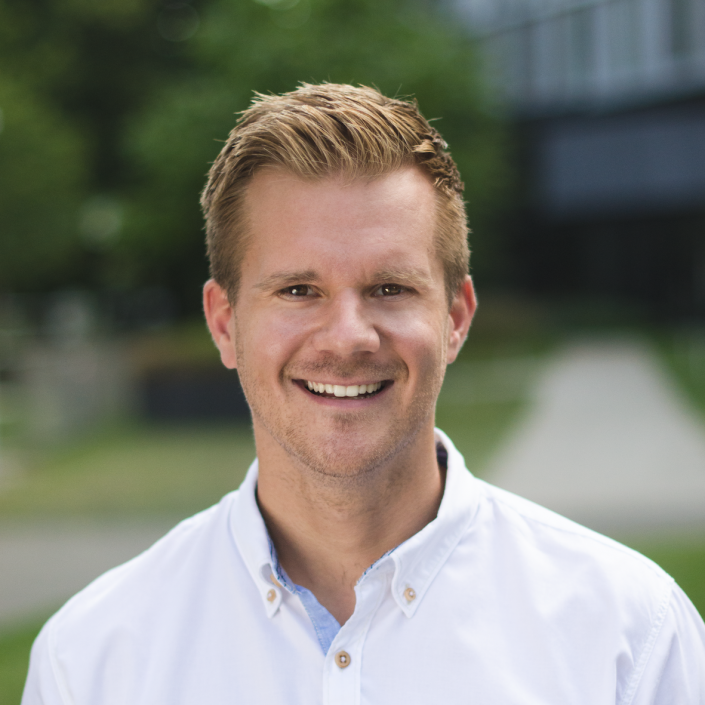 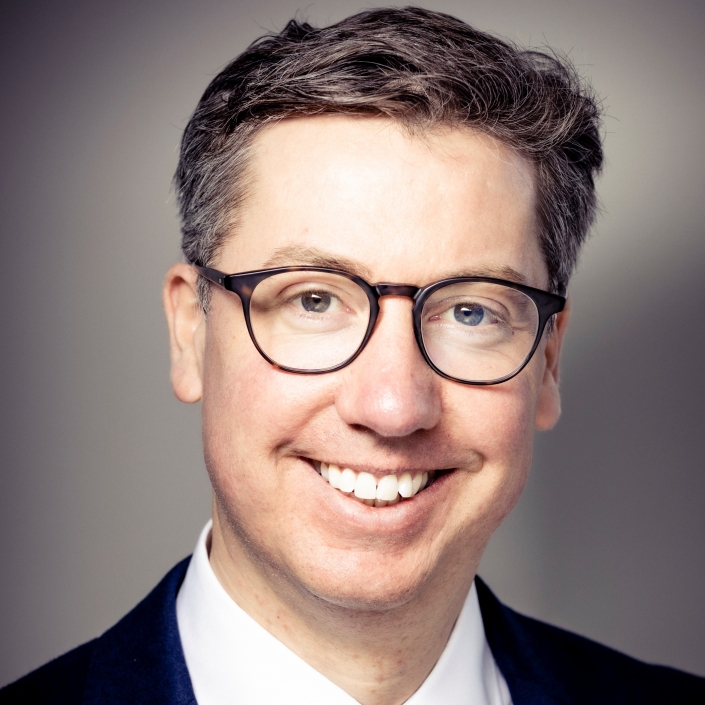 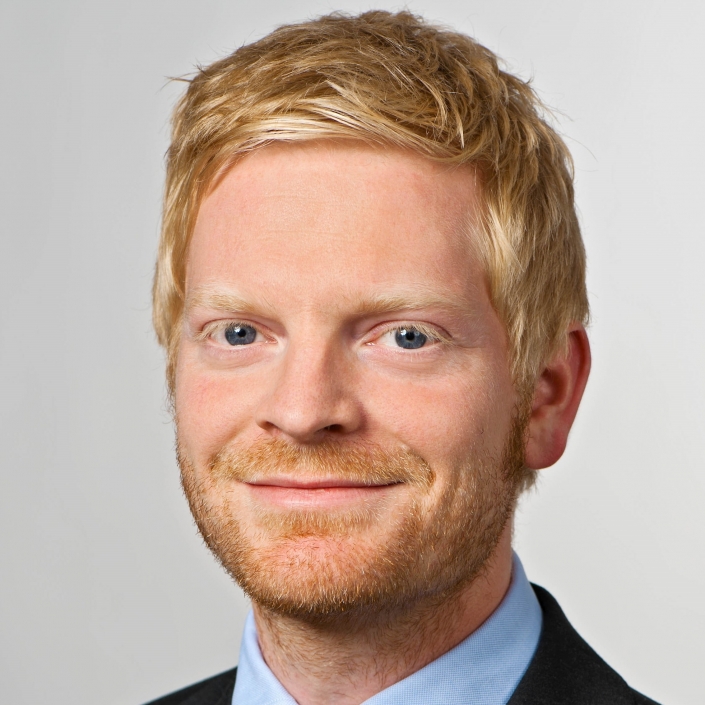 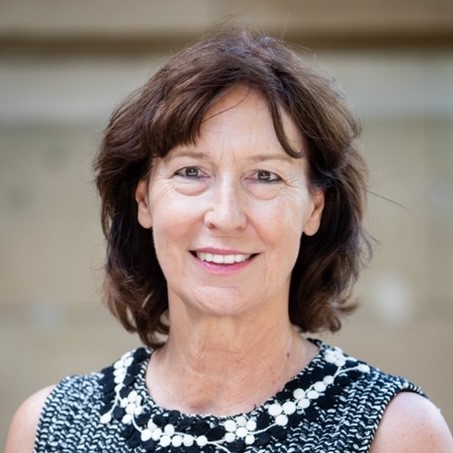 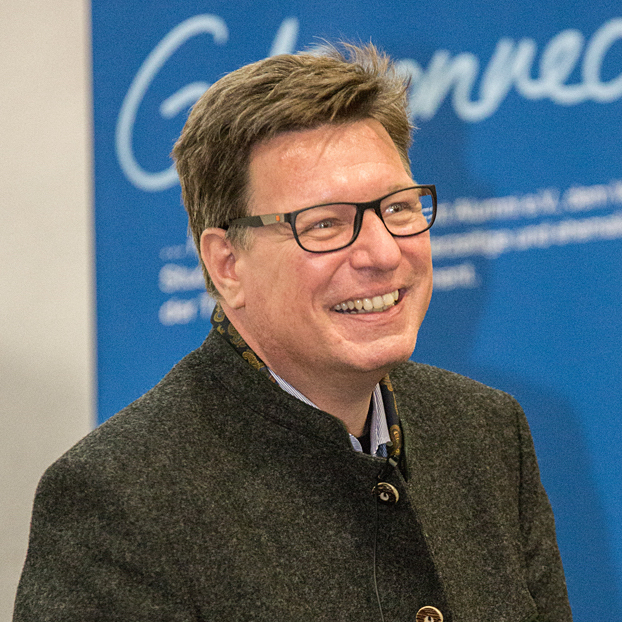 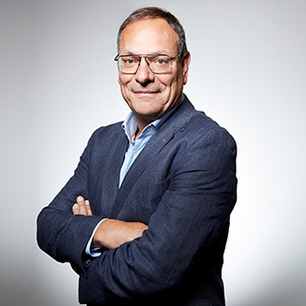 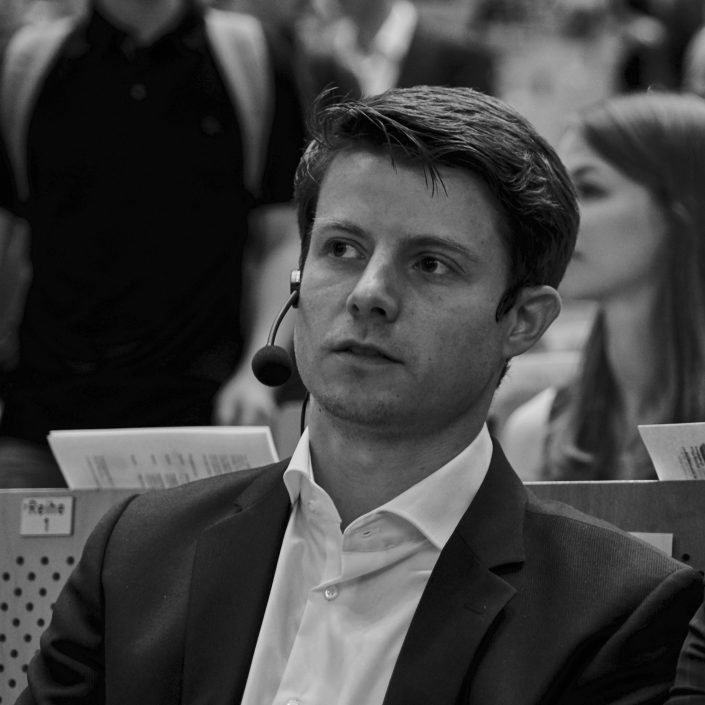 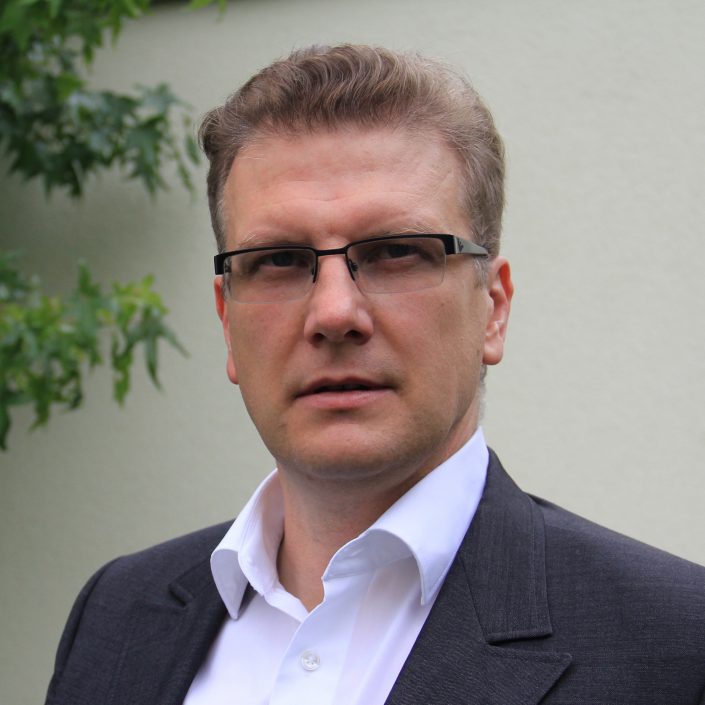 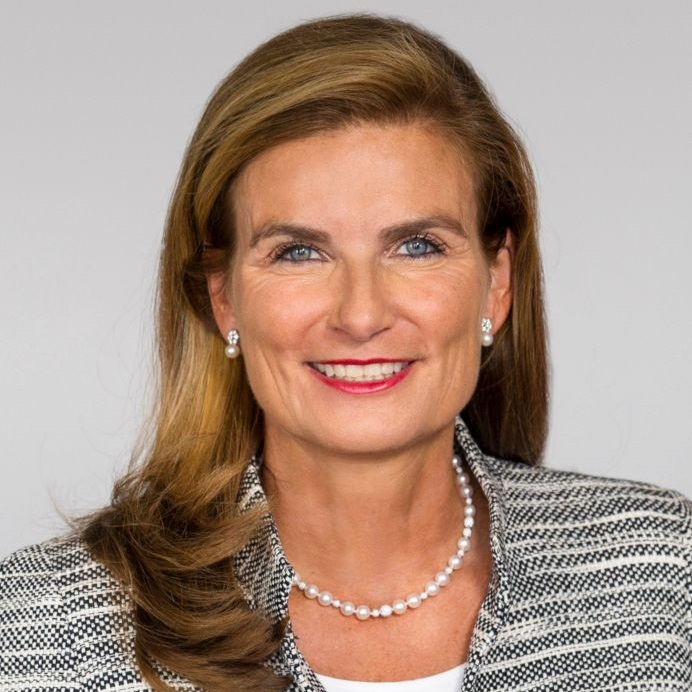 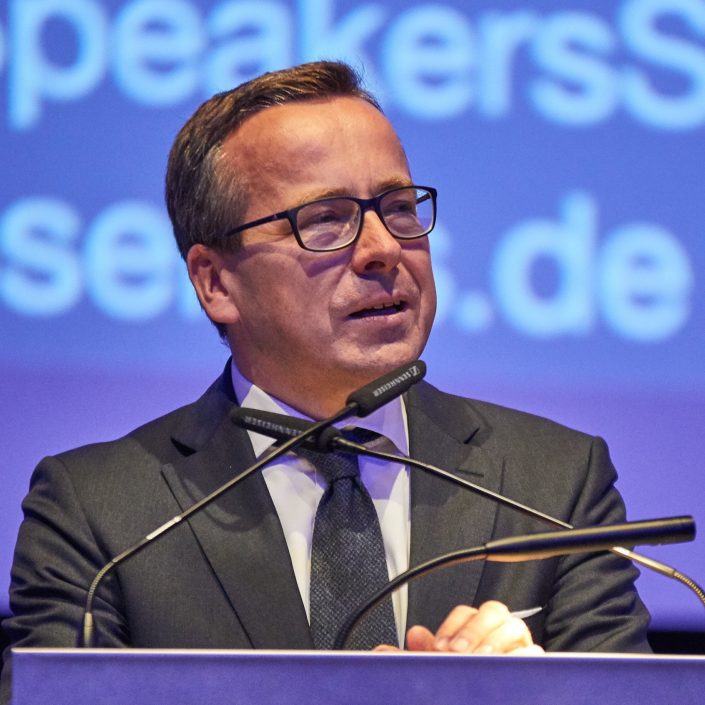 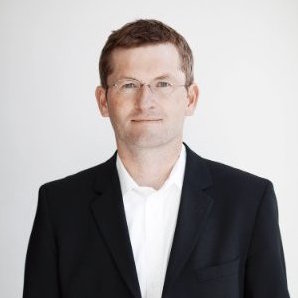 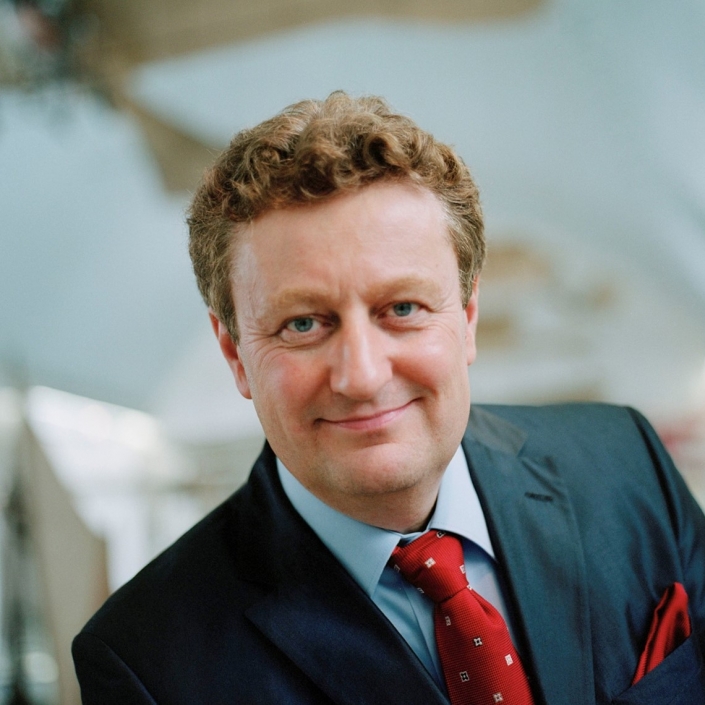 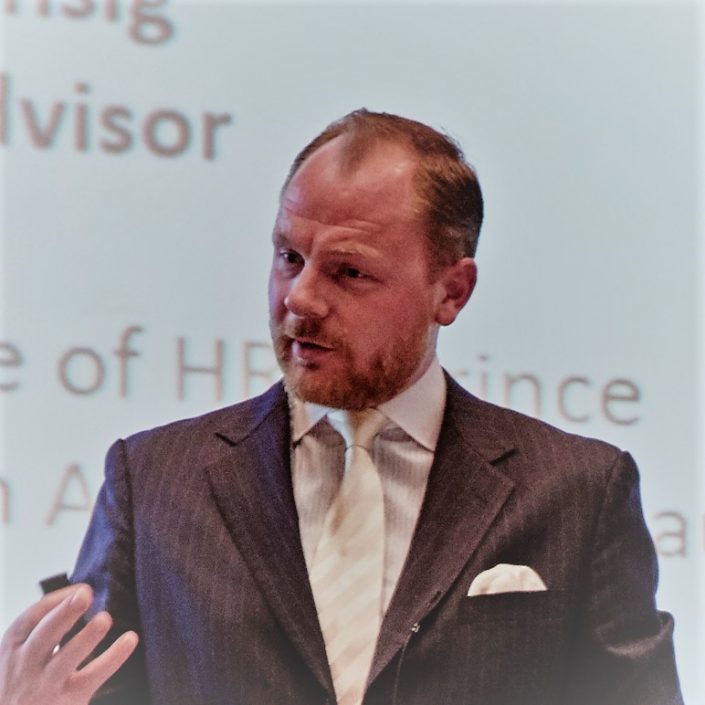 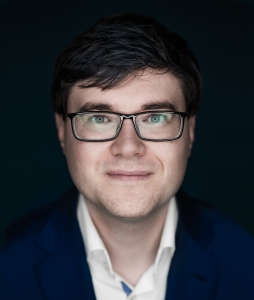 Co-Chair of the Advisory Board

Simon has been Chairman of the TUM Speakers Series from mid-2014 to mid-2017. He also initiated the formation of the Advisory Board, which he nowadays co-chairs with Felix Rank. Since the relaunch of the initiative, which had ceased operations briefly in 2014, he and his team rebuilt the TUM Speakers Series with an increasing international reach.

At present, Simon is an interdisciplinary PhD candidate in Engineering at the University of Cambridge, funded by an EPSRC studentship of the University of Cambridge's School of Technology. Before his PhD, he studied Industrial Systems, Manufacture and Management there. A former scholar of the Hanns-Seidel-Foundation, he holds degrees in Management & Technology from TUM, as well as in Political Science from LMU Munich. In the past, he gained work experience with Siemens, Airbus and BMW; as well as with the Munich Security Conference, the Federal Foreign Office, the Federal Ministry of Finance and with a Member of the Bavarian Parliament. Simon was selected in DLD Media’s “50 for Future” class of 2020, as a Fellow of the Royal Society of Arts (RSA) and as Global Shaper of the World Economic Forum’s Community. In 2017, he was nominated by TUM and the Free State of Bavaria to participate as citizen delegate in Germany’s national reunification celebrations. He is also an executive committee member of the Cambridge University German Society. 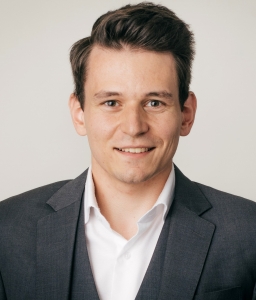 Co-Chair of the Advisory Board

Felix Rank has been a member of the TUM Speakers Series since 2015 and headed the department of External Communications from 2017 to 2020, including speaker invitations and the responsibility for partnerships. Together with Simon Dietlmeier, he co-chairs the Advisory Board since 2021.

Since his studies at the Technical University of Munich, he has been involved in numerous student initiatives as well as non-profit organizations, including as chairman of MTP Munich, and is currently chairman of the Association of Munich Student Initiatives. Felix is co-founder of the German Forum for Ethical Machine Decision Making, a think tank for the responsible use of algorithms and artificial intelligence, and a university lecturer on the topic of social startups. He has gained professional experience at Accenture, EY, BMW, and the President's Office of the Technical University of Munich, among others. He is currently a senior consultant at metafinanz, an in-house consultancy of the Allianz Group, and is responsible for the digitalization of sales and marketing processes. Felix was accepted into the Accenture Future Technology Leaders program, is a former Claussen-Simon Foundation scholarship holder and Global Shaper of the World Economic Forum’s Community.