ABOUT US, OUR PHILOSOPHY, SUPPORTERS AND THE TEAM

WHO WE ARE AND WHAT CONNECTS US

The TUM Speakers Series is an independent, non-profit, student-run event series that plans and organizes events regarding topics that are relevant for students since 1999.

Our goal is to offer students the opportunity to gain insights from the working world and the careers of public figures, i.e. leaders and shapers. This should give them the best possible impulses for their own professional and personal development.

Speakers enjoy the freedom to speak freely in front of students. This gives them the opportunity to also share very personal opinions. Companies find direct contact to potential young professionals and have the chance to find out what is currently moving our generation. 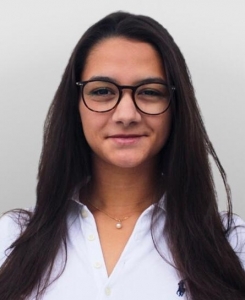 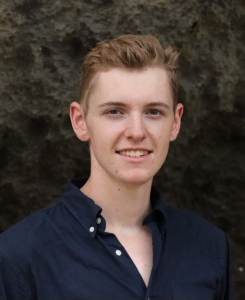 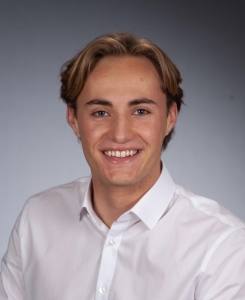 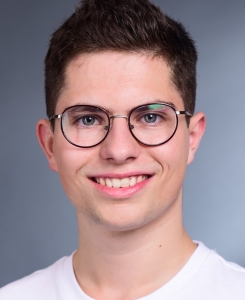 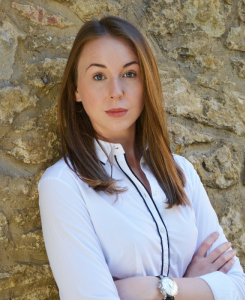 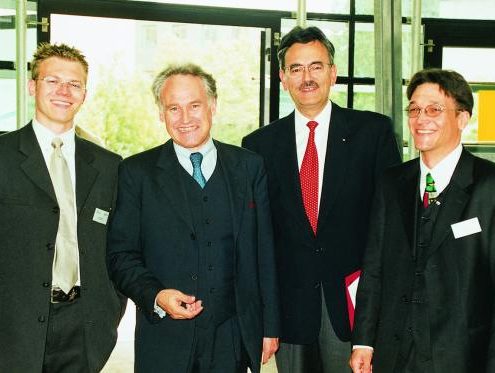 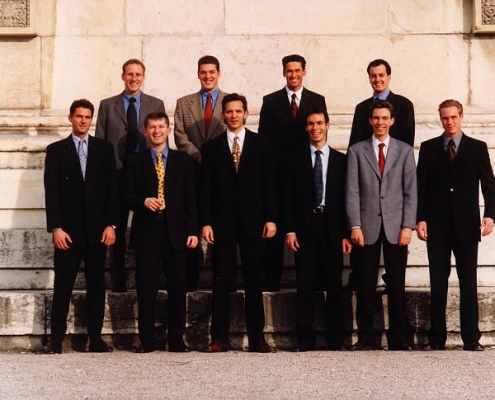 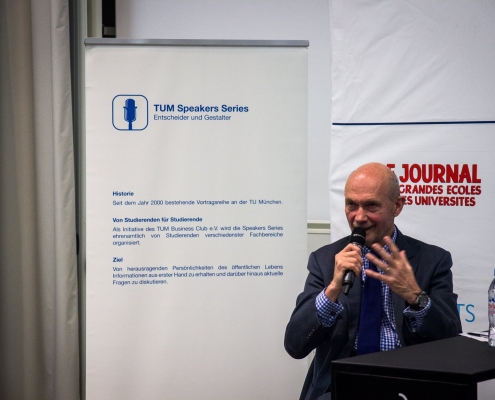 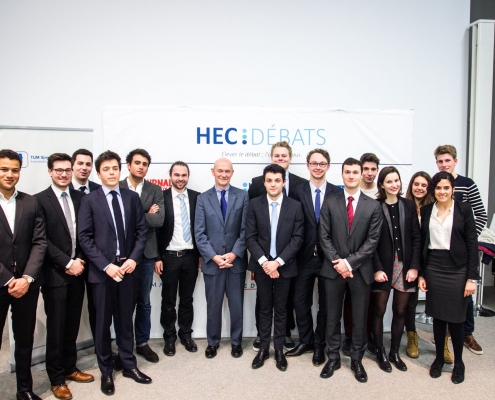 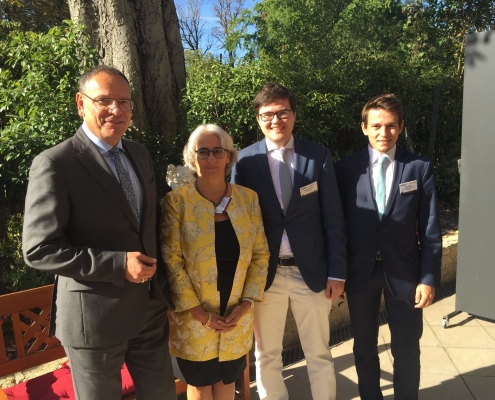 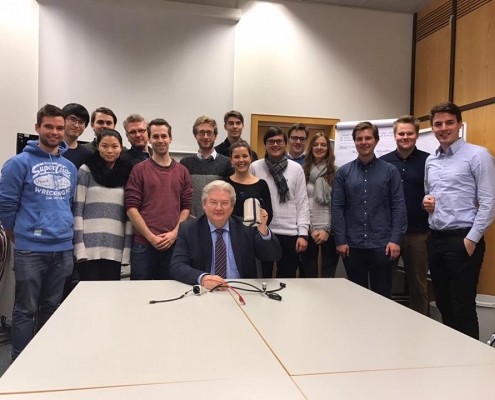 The TUM SPEAKERS SERIES was launched in 1999 and was initially organised by MBA students. It was founded by then-student Prof. Helmut Schönenberger, who later established the UnternehmerTUM and is now a member of the Advisory Board. Gradually, it opened up to all students within the Technical University of Munich and other universities in Munich and can look back on events with more than 100 speakers. These engage not only on business topics, but also talk about society, politics and science; in short: all questions that are important in an academic environment.

After a relaunch in 2014 under the leadership of Simon Dietlmeier, the TUM SPEAKERS SERIES was able to attract more and more foreign dignitaries to deliver speeches and to participate in discussions with students. It nowadays operates under the motto “from students for students”, as the TUM SPEAKERS SERIES is organized by student volunteers from several departments at our university. Thanks to the commitment of every single member of the organizational team and the support of our university and department, the TUM Speakers Series enjoys a high reputation and is able to reach a large audience. It has become the largest student-run event series in Southern Germany and regularly attracts media attention.

Born in 1968, Prof. Dr. Thomas F. Hofmann studied food chemistry at the University of Erlangen-Nuremberg and received his doctorate (1995) and habilitation (1998) at the Technical University of Munich. In 1998 he was appointed Deputy Director of the German Research Institute for Food Chemistry, a member of the Leibniz Association. Prof. Hofmann followed a call from the University of Münster as Professor and Director of the Institute of Food Chemistry (2002) and returned to TUM in 2007 as Full Professor of the newly founded Chair of Food Chemistry and Molecular Sensor Technology. From 2009 to 2019, he was Vice President for Research and Innovation, and since 2019 he has been President of TUM.

THE TECHNICAL UNIVERSITY OF MUNICH

With now 38,500 students and 13 Nobel Prizes, TUM is in the top group of all German universities and among the top 5 technical universities in Europe. This is regularly evidenced by the international university rankings, the awards at EU level as well as by the statistics on the research funds raised. In Europe, only Cambridge and Oxford surpass the quality of TUM graduates, say employers from 20 countries worldwide according to the "Global Employability University Ranking" 2015.

King Ludwig II founded the "Royal Bavarian Polytechnic School of Munich" in 1868. Today, the Technical University of Munich (TUM) is one of the most research-oriented technical universities in Europe - with a broad spectrum of subjects that is unique in Germany: engineering and natural sciences, life sciences and medicine, economics and education.

Since 1990 about 700 companies have been spun off from TUM. TUM is an international university with a high proportion of foreign students and scientists and more than 150 partner universities around the globe. In 2012, TUM Asia in Singapore became the first German university to establish a campus abroad. It also has offices in Brussels, Cairo, Mumbai, Beijing, San Francisco and São Paulo. Due to its innovations and dynamism, TUM was awarded the title of Excellence University in 2006 and 2012. 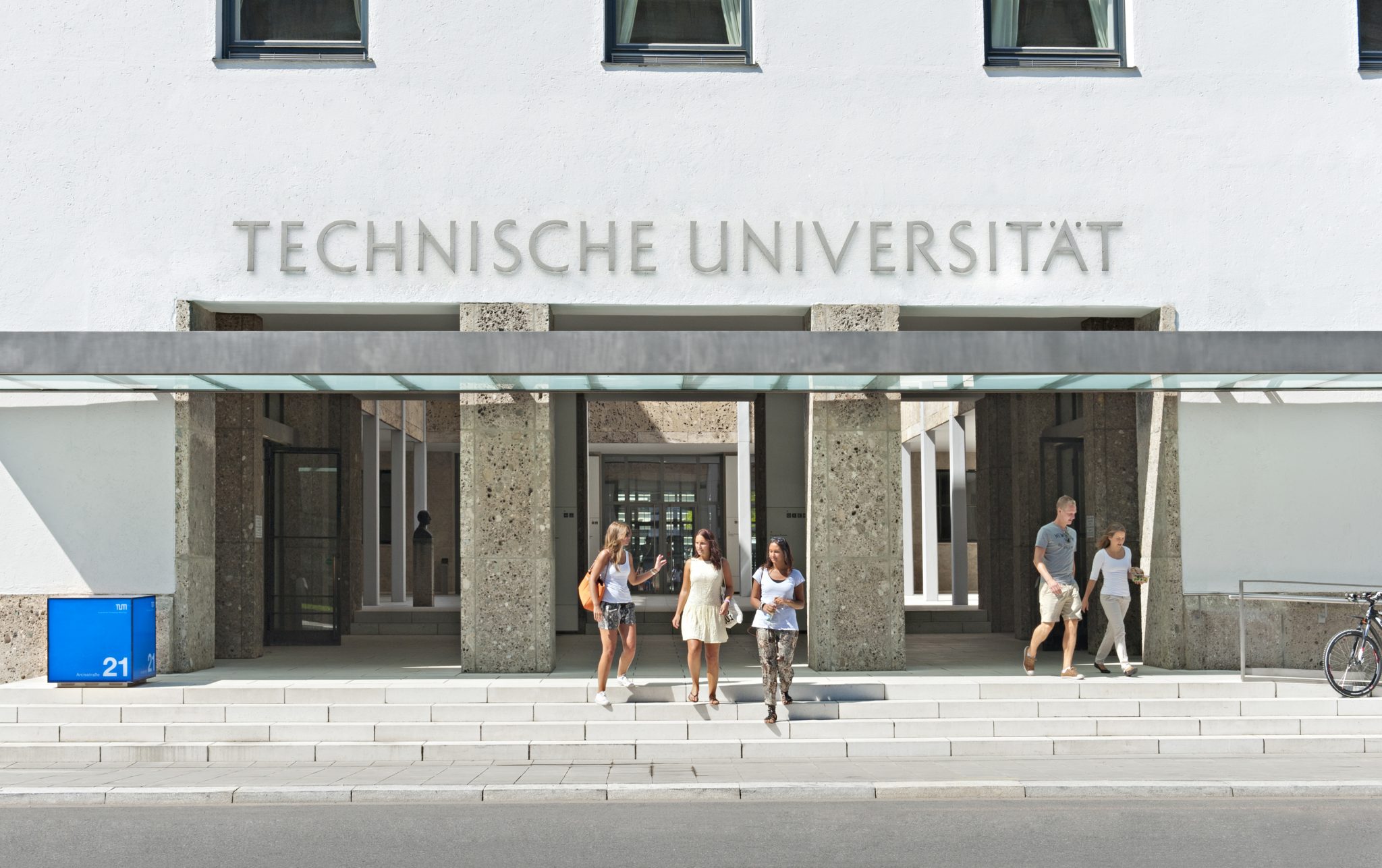 In the heart of the city of Munich - laptop and Lederhos'n 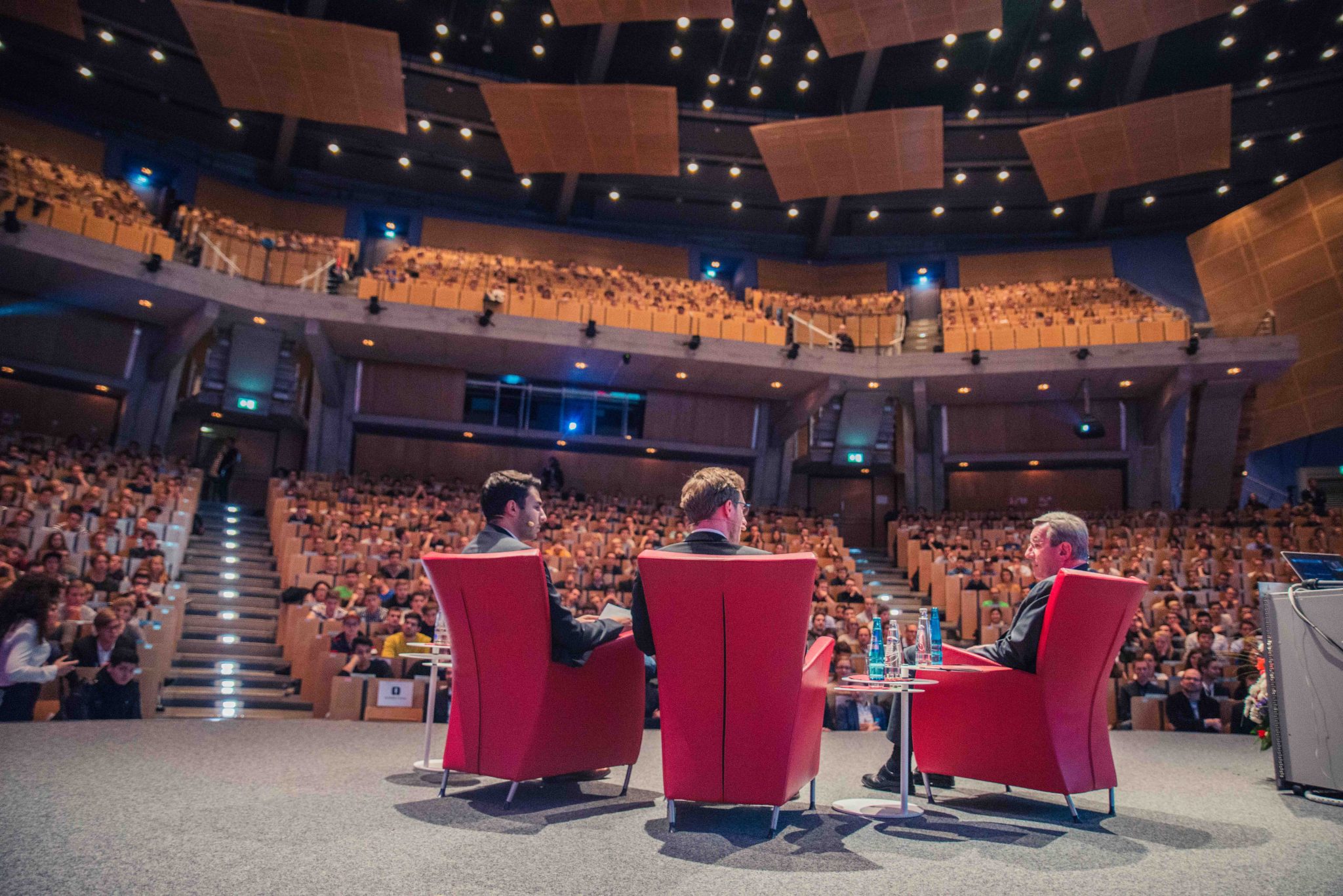 The Audimax - Ideal location for events 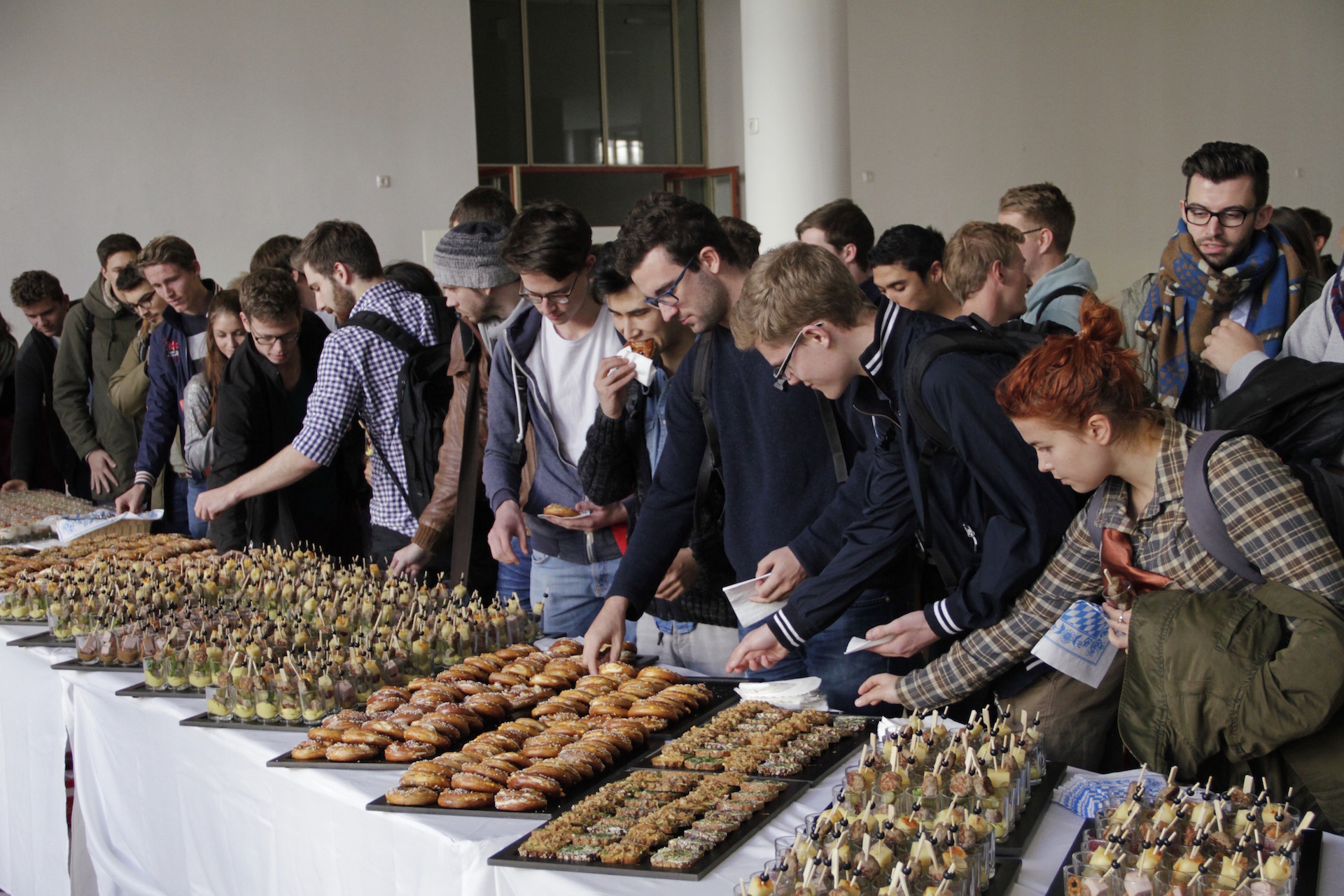 The matriculation hall - a place of encounters 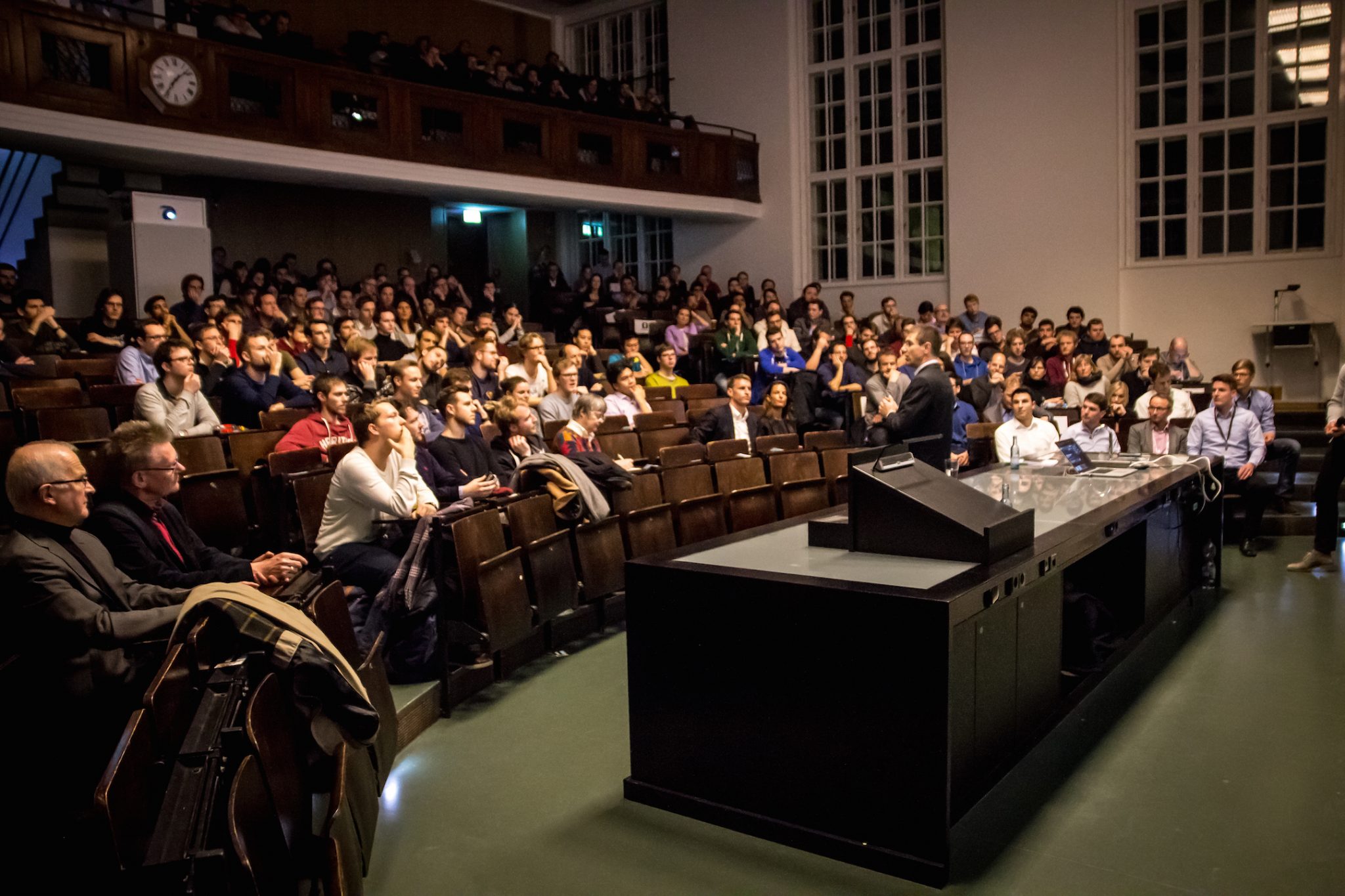